The SCR project was born out of a desire by the Producer, John P. Reisman, to build a music project that encompassed the spirit of the surf music era and the innocence of the 1950’s/early 60’s in a single project.

While still managing The Surfaris, a 1960’s surf instrumental band most famous for it’s hit “Wipe Out’, Reisman began formulating the idea for bringing the joy and fun of the image and style that California has become known for. The result was ‘The Surf City Rebels’.

The first CD was called ‘Fish Stories’ to encapsulate the notion and fanciful vision of the ‘California Style’. 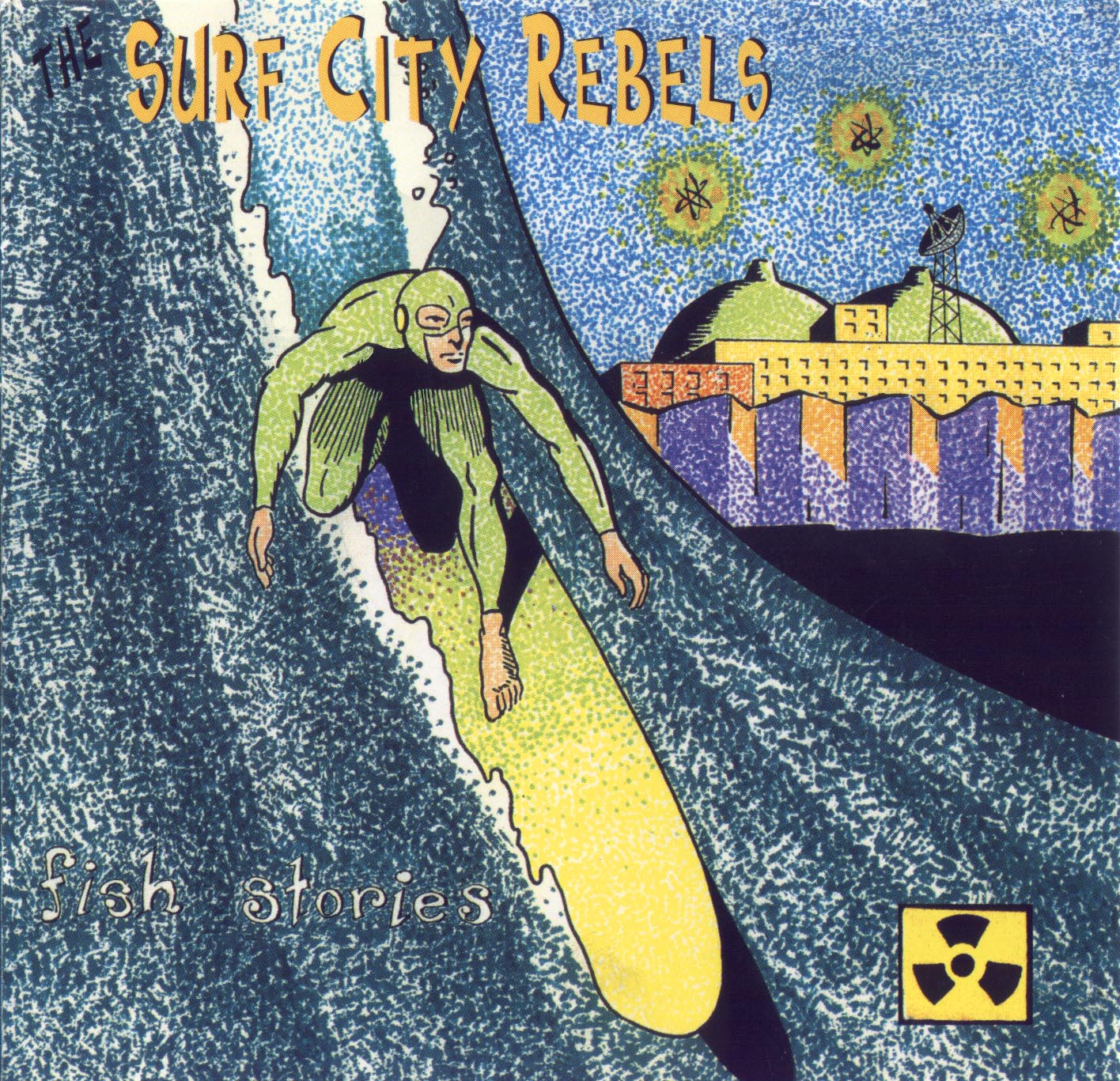